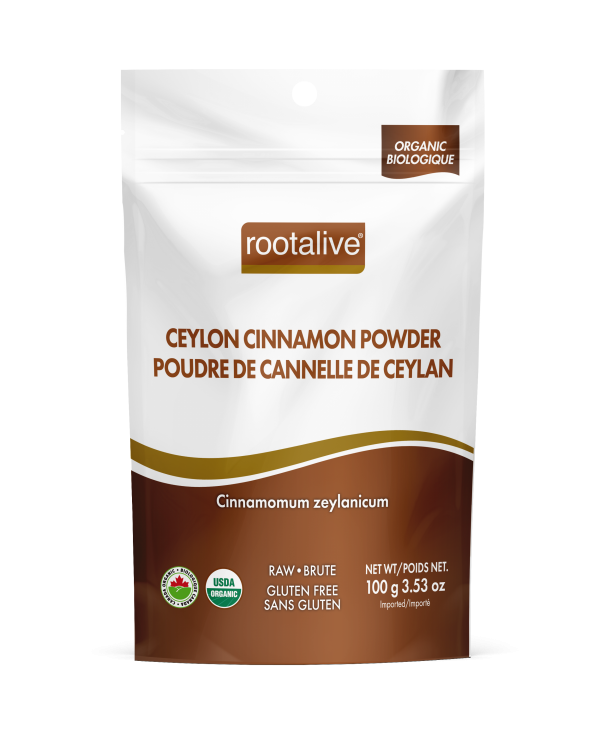 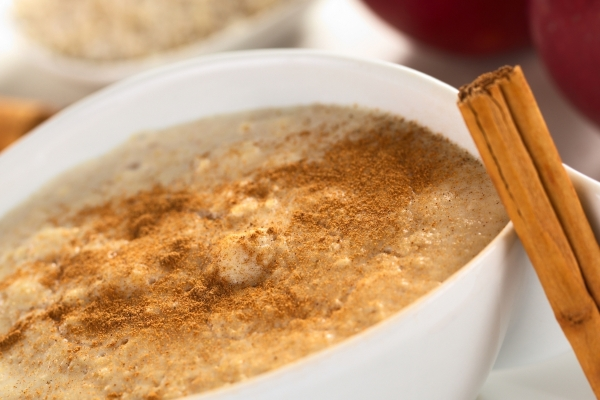 Cinnamon is such a valuable superfood that it is considered a rare ingredient. It is commonly referred to as a gift fit for kings!

Ceylon cinnamon has a sweeter and more delicate flavor than the more commonly known Cassia cinnamon, which makes it a great addition to your dishes. Use our pure cinnamon in your recipes and taste the difference for yourself!

Refrigeration is not required. Store in a cool, dark, dry place.

Q. Is Ceylon Cinnamon good for you?

A. Organic Ceylon cinnamon powder contains anti-inflammatory, antioxidant, and antimicrobial effects. It can help to support your immune health, which means that Ceylon cinnamon can be great for you!

Q. Can I use Cinnamon to lose weight?

A. Cinnamon has medical properties that can help you to lose weight. Its spicy flavor is great for adding to diet regimens that require you to cut back on sugar and salt.

Superior quality cinnamon. Such a beautiful aroma. A joy to work with and a joy for all senses. Highly recommend. 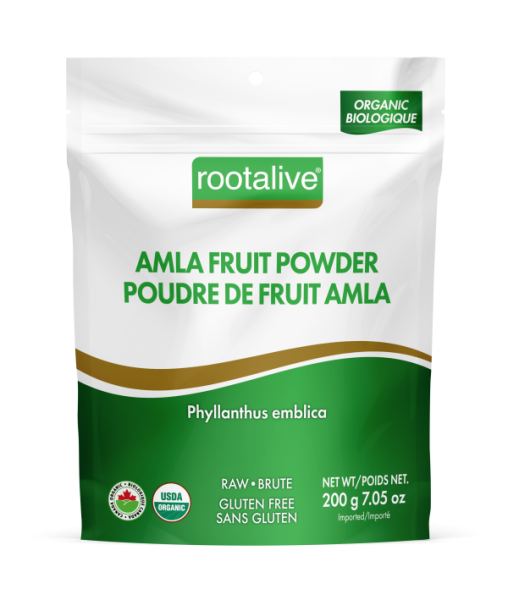 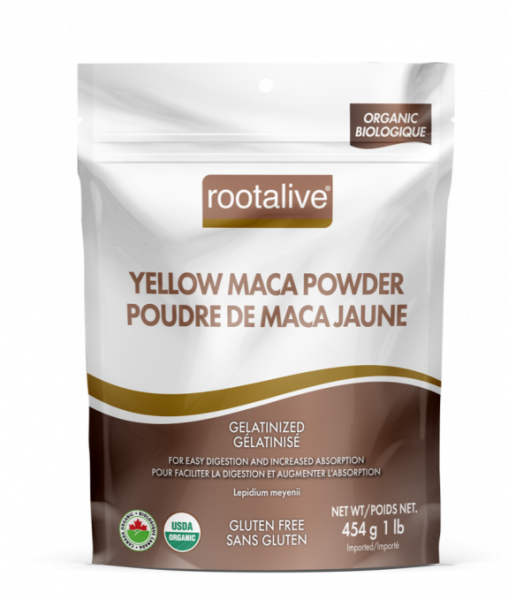 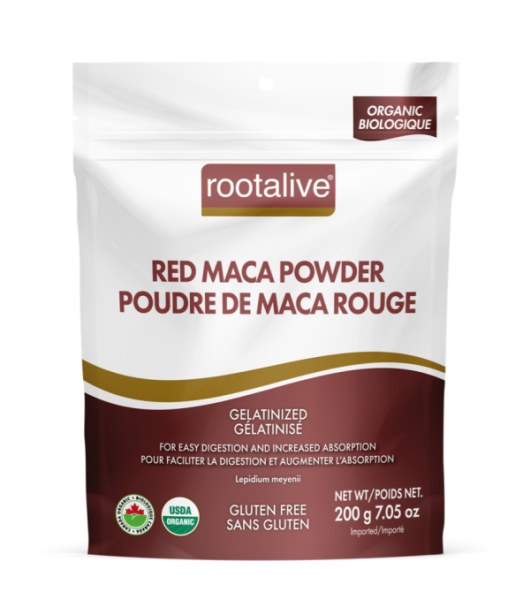 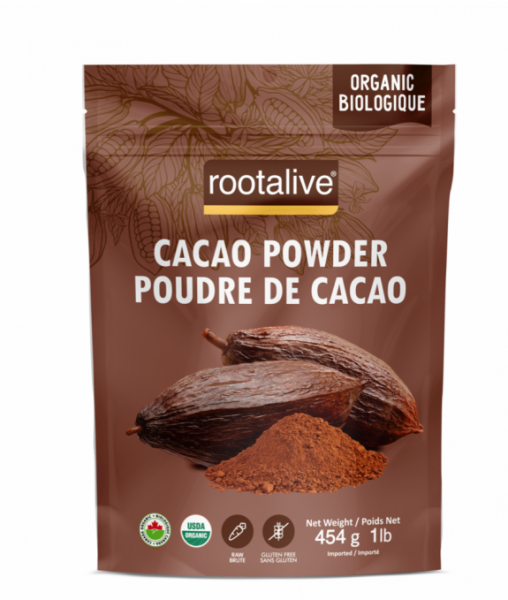 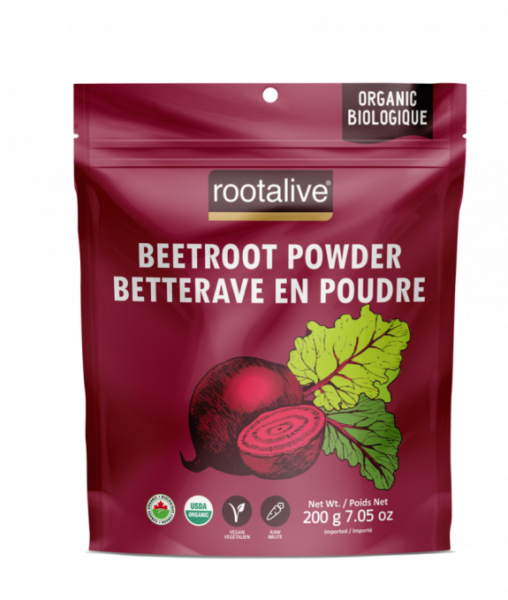 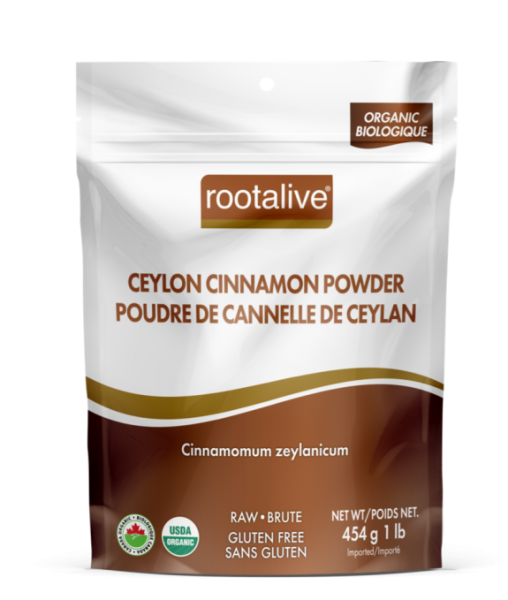 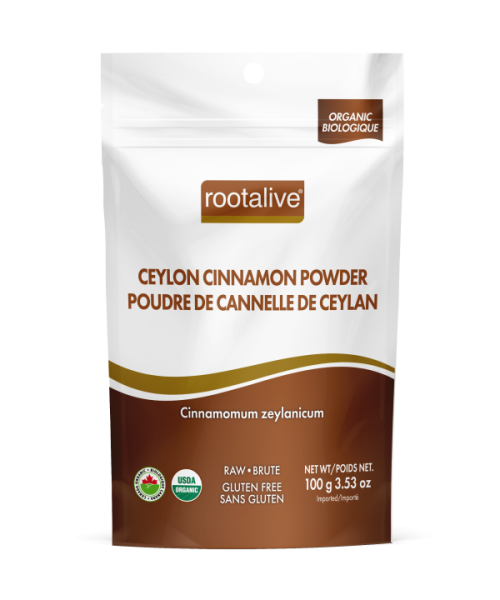 There is 3 items in your cart

proceed to checkout continue shopping
Product added to wishlist
Product removed from wishlist
You are already subscribed in our mailing list.
Thank you for subscription!